Darkness is approaching. The world calls for heroes. 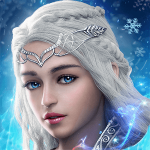 Darkness is approaching. The world calls for heroes.
Armed with shiny gears and accompanied by ancient beasts, they answer the call via their sword and wand.
Pursuing everlasting peace and honor, they are named as “Crashers” and began their way of slay.

[Fresh and Relaxing Operation] Unique vertical MMORPG allows you to play the game freely, never missing the messages and calls. Experience the crasher life anywhere you want: one-hand operation is available. Smooth movement, smart feedback, and easy gameplay grant you relax and pleasure. [Visual Feast and Imaginary Journey] Realistic sounds, splendid effects, vivid 3D graphics, and exquisite characters are merged in Crasher: Origin to provide an ultimate visual feast to all players. [Costumes with Good Design] Feel the sense of design in Crasher: Origin! There are different styles, fashions, and decorations to help you freely beautify your character.
Dressed as a prince, a Santa Claus, a devil, or a clown: pick the costumes you like best!
Hero requires to be a shiny star! [Cross-server Territory Battles] Participate a league and enter the Territory Battles. Guard your own territory and defeat all enemies, slay the opposed Boss and collect rich medals, only the strongest league can win the highest glory.
Fights with players from different leagues of six countries. Have fun, have victory. [Boss Hunts and Rich Loots] Hunting bosses in the wide magic world is the main way of getting equipment and materials. Compete to kill world bosses to collect the rich loots which make you level up and power boost. The more Bosses you hunt, the more powerful you will be.
Wave your sword and cast your abilities, will you be the NO.1 hunter?. [Contact Us] https://www.facebook.com/Crasher-Origin-1337025869780250

-Fix bugs about crash.
-Optimizations about Fortune Cat activity.
-Other adjustments to stabilize the game experience. 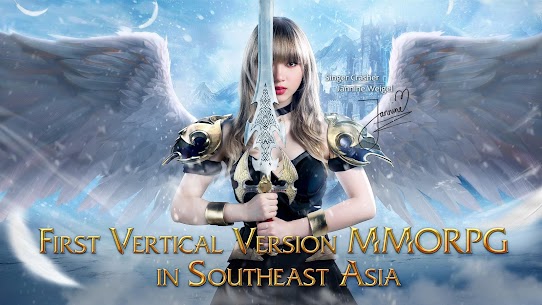 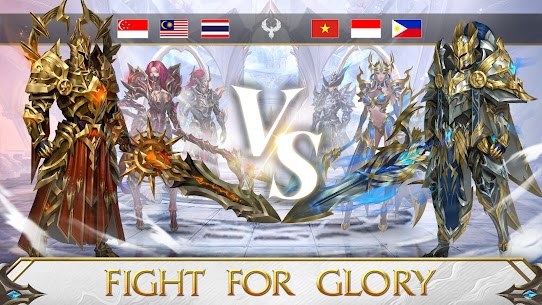 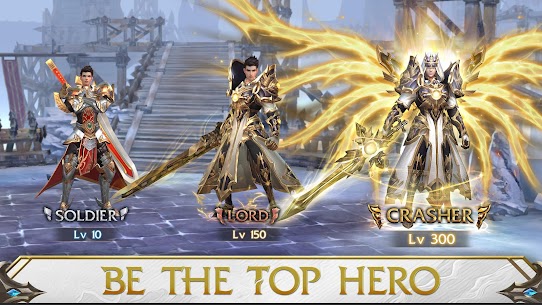 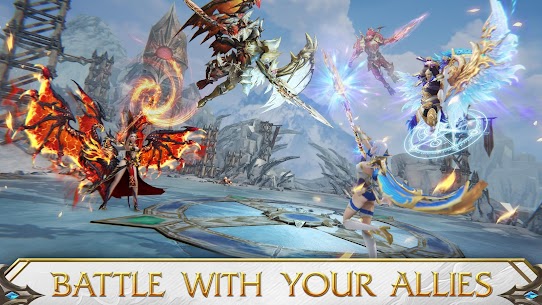 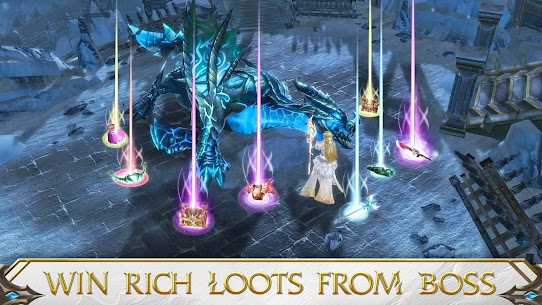 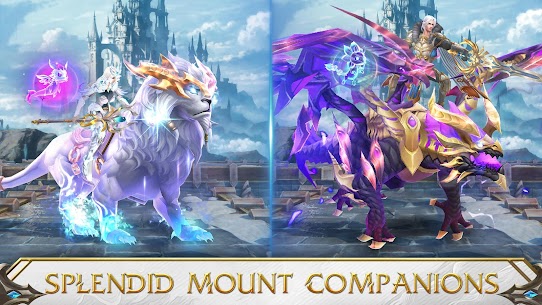 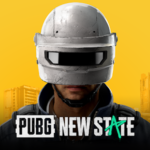 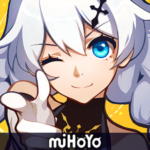 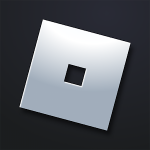 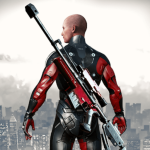 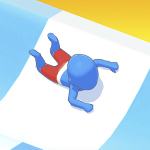